Things You Might Not Know About Living in Kansas City 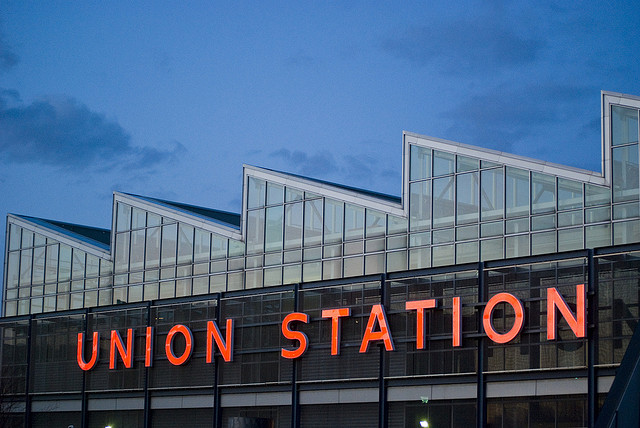 Before you call your Kansas City movers, you might want to know more about the city known as the “Heart of America.” Interestingly, it is the population center of the U.S. as well as the geographic center of the 48 contiguous states.

It is nicknamed the “City of Fountains” because of its more than 200 fountains. Kansas City claims to have the second most in the world behind Rome. It is also covered with boulevards, more than any city other than Paris, and is called “Paris of the Plains.” The city is broken down into over 240 neighborhoods, some of which used to be independent cities or the sites of major events. Downtown is revitalizing, with the redevelopment of new condos, apartments, offices, and’ The Power and Light District’, a shopping and entertainment area. You’ll find bars, restaurants, a grocery store, a theater, and The Sprint Center (a 19,000 seat complex for sports and entertainment). Kansas City has a thriving city market that has been running since 1857. It is one of the largest and longest enduring public farmers’ markets in the Midwest. It is made up of 30 full-time merchants who are open year-round and offer specialty foods, fresh meats and seafood, restaurants, cafes, and more. One of the nation’s largest city parks, Swope Park, is 1,805 acres – more than twice as big as New York’s Central Park. Inside the park is a zoo, a woodland nature and wildlife center, two lakes, an amphitheater, and picnic grounds. In Kansas City, there is a large community of Irish-Americans made up of more than 250,000 people. The community has bands, multiple newspapers, stores, and the Irish Museum and Cultural Center.

When you get to Kansas City with your Kansas City movers, you will find out much more about this thriving city.