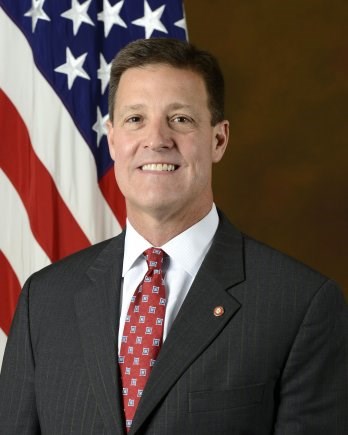 Jeffrey F. Coleman was selected by the Acting Secretary of the Army, Robert M. Speer to represent Alabama (South).

"I am deeply honored with this appointment," Coleman said. "This is a wonderful opportunity to support and grow the relationship between our military and civilian communities throughout Alabama. In filling this position, I will not only continue but intensify my commitment to serve our men and women in uniform."

CASA are a vital part of the Army, promoting good relations between the Army and the public and advising the Secretary on regional issues.
"Mr. Coleman's support for the Army and the Fort Rucker community has been outstanding. He will now bring those experience and will do a great job representing all our soldiers and family members across southern Alabama," Speer added.
Each state, the District of Columbia and the five U.S. territories have one or more CASA appointed to provide a vital link between the Army and the communities for which they serve. CASA are usually business or civic leaders who possess a keen interest in the welfare of the Army and their communities.
Coleman is president and CEO of Coleman World Group, based in Dothan, Alabama, and he is a fifth generation leader of a family-owned, transportation, moving, storage, and relocation business that was established in 1914. The family company is ranked as one of the top 30 largest private companies in Alabama, and it is the largest agent for Allied Van Lines, which is one of the largest moving and relocation companies in the world. He is chairman of the board for the Business Council of Alabama, which is Alabama's largest and most respected business trade association working on behalf of over 5,000 businesses. He is a member of the executive committee and the board of directors for the American Moving and Storage Association, and he is vice chairman of the Alabama Trucking Association. Mr. Coleman is the vice chairman of the Dothan Industrial Development Board, and he is the chairman of the board for the Wiregrass Rehabilitation Center in Dothan. Mr. Coleman and his wife, Tiffany, reside in Dothan, Alabama, and they have three daughters Mary Virginia, Frances and Abigail.
Coleman received a Bachelor of Science Degree in Business Administration from the University of Alabama in 1988 where he was a Capstone Man and a member of Jason's the highest honorary for leadership and academics. He received a Master of Science Degree in Business Administration from Troy University Dothan in 1995, and he received the Dean's Award, the highest award for scholastic achievement, leadership, and service. He was awarded the Alumni of the Year in 2003 for Troy University Dothan, and he was awarded the Champion of Life Award from Troy University in 2016 by the Dollar General Bowl. He is a 2011 Graduate of Leadership Alabama and a 2015 Graduate of the Air War College National Security Forum. In August 2014, he completed a nine-year appointment by Governor Bob Riley on the Alabama Commission on Higher Education where he served as chairman for two years.
CASA serve a two-year term without compensation. Terms may be extended to a total of 10 years of service. The secretary may recognize a civilian aide as a CASA Emeritus after 10 years of distinguished service. 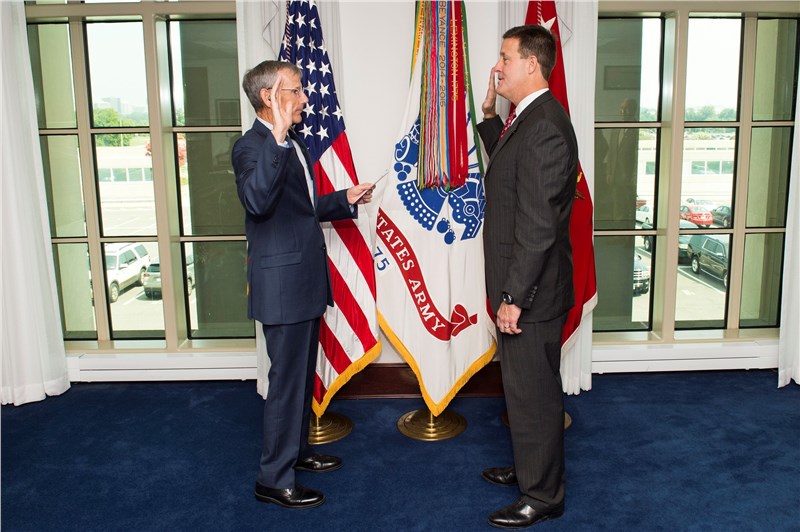 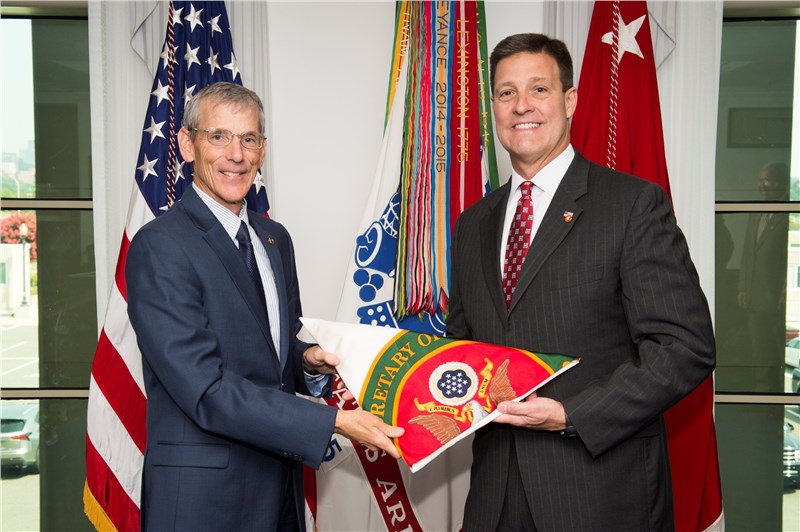