A State Divided: What to Expect When Moving from SoCal to NorCal 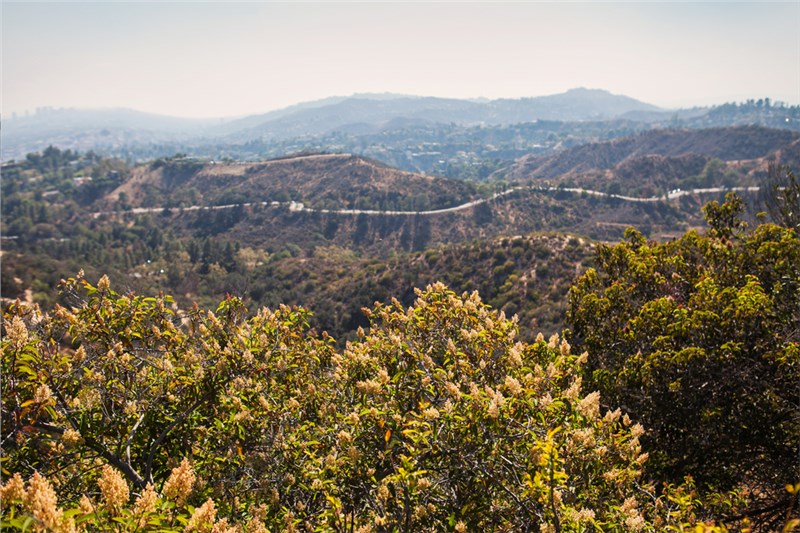 California is widely known for its gorgeous weather, sandy beaches, and laid-back atmosphere. However, not all parts of the state exhibit these attributes. Because California runs roughly 800 miles from north to south, its northern and southern regions differ greatly in terms of climate, landscape, and culture. If you currently live in Southern California and are planning on heading up north, you should expect all of the following.

Before you pack up your moving truck and have your Southern California movers haul your belongings away, try to make a few last trips to the beach so you can savor the beautiful SoCal weather. Unfortunately, Northern California tends to be much cooler, making the beaches less enjoyable and the ocean water often too cold to swim in. Also, it tends to rain more frequently in NorCal, limiting your opportunity for outdoor activity.

NorCal makes up for its less desirable weather with lush, hilly, forested landscapes. The mountains and hills are better for hiking because they are filled with towering trees, breathtaking flora, and other forms of gorgeous vegetation. Also, the mountains in Northern California contain more snow than those in Southern California, so they look prettier and present more optimal conditions for winter sports like skiing and snowboarding.

Because Southern California is a bit more urban than Northern California, its population is over twice as large. Couple that with the fact that the land area is much smaller, and you have a recipe for crowdedness and congestion. Although it also has large cities like San Francisco, Oakland, and Sacramento, NorCal features more open space and remote areas. This allows the population to appropriately disperse across the region, making the more populated locations feel less crowded than Southern California cities like Los Angeles and San Diego.

If you intend on moving to the Bay Area, expect to pay more for housing and taxes. Because Silicon Valley is the epicenter of the tech boom, many techies are moving to the area and renting or purchasing housing. Because of this there is a lower supply of property and a higher demand, ultimately driving up costs. It’s cleanliness, progressiveness, and trendiness could also factor into why the cost of living in the Bay Area is so high.

By understanding these differences between NorCal and SoCal, you won’t have to worry about any unpleasant surprises after you move. If you’re looking for a capable Southern California moving company that can easily help you move from Southern to Northern California, look no further than Coleman Worldwide Moving. Give us a call or fill out our online quote form to receive your free estimate today!