Coleman Worldwide Moving Chairman, James F. Coleman, was inducted into the Dothan Business Hall of Fame on August 27. The honor comes to Mr. Coleman nearly 55 years after he took over his family’s company, Coleman Transfer and Storage, in 1961. Through Mr. Coleman’s leadership, the company has grown to become one of the largest relocation service providers in the U.S. 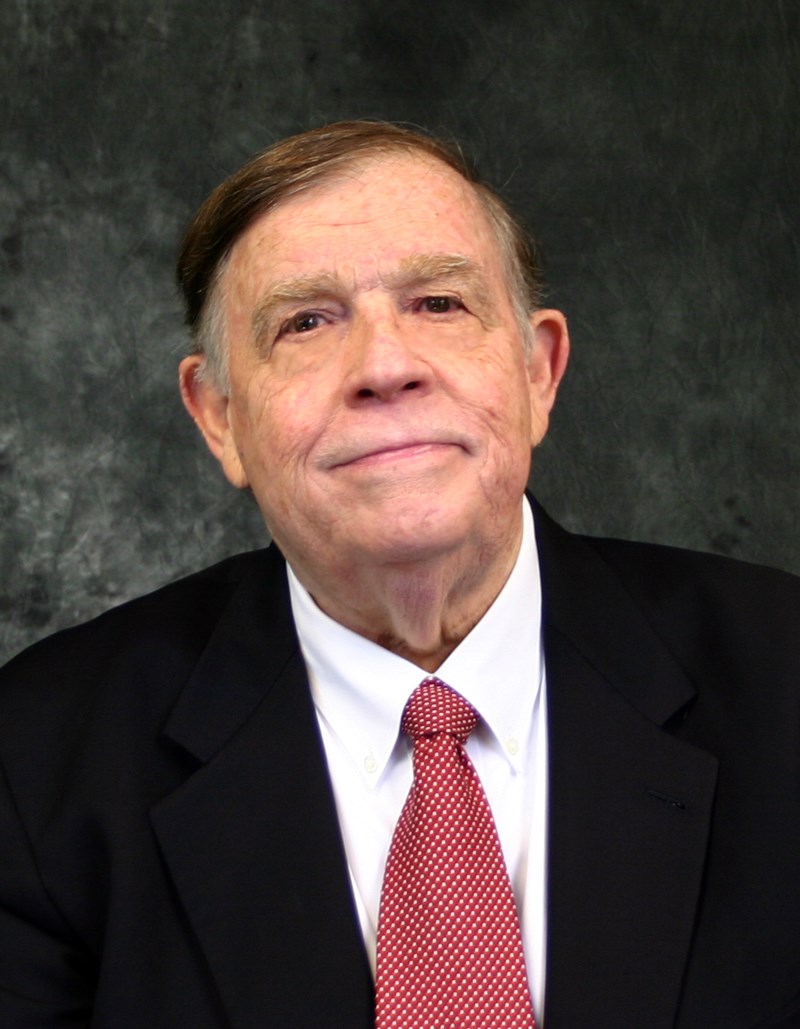 Established in May 2011 by the Dothan Area Chamber of Commerce and Dothan Area Young Professionals, the Dothan Business Hall of Fame's mission is to pay recognition to local business leaders who have made an impact on the community by promoting the free enterprise system of entrepreneurship, civic leadership, philanthropy and humanitarianism toward their fellow citizens. The inductees each year also serve as role models for students, those persons just beginning their careers and for new entrepreneurs.

Mr. Coleman’s achievements also extend outside of business and into the community. Coleman is a proud graduate of the University of Kansas and has been a huge supporter of the University of Alabama since moving to the state. During his time in Dothan, Mr. Coleman has helped support some of the following causes: developing Troy University’s Dothan Campus, Wiregrass Museum of Art, Dothan Area Botanical Gardens, The Wiregrass United Way, and many other causes in Dothan and across the United States.

In a video dedication prior to his father’s induction, Jeff Coleman, President and CEO of Coleman Worldwide Moving, closed his remarks by saying, “We all in our company today are all PHDs. We are all Packers, Helpers, and Drivers because of you. We are all out there working every day while trying to serve our community and serve those in a time of need as they transition in the moving and storage industry, and we are so thankful for it.”
About Coleman Worldwide Moving:

Coleman Worldwide Moving is a global moving, storage and relocation company that is committed to serving the needs of corporations, governments and individuals. Coleman is a family company and it is one of the largest privately held transportation companies headquartered in the Southeast. It operates sixty service centers throughout the United States and is the largest agent for Allied Van Lines. For more information about Coleman Worldwide Moving visit www.colemanallied.com or call 1-800-239-7700.