Coleman Worldwide Moving, an Atlanta Moving Company, participated in the National Association of Letter Carriers’ 22 annual Stamp Out Hunger Food Drive on May 10, 2014. The food drive began after many NACL branches began to collect food for the needy as a community service effort. The first drive was held in ten U.S. cities in October of 1991 before it was revamped in 1993 to become an annual late spring drive. In 2010, the food drive surpassed one billion pounds of food donated to food banks amongst all fifty states. For the 2014 food drive, Coleman’s Atlanta location coordinated with the local NALC branch and the Atlanta Community Food Bank to help utilize three moving trucks to transport and deliver food from collection areas in Atlanta and Duluth, GA to the food bank. 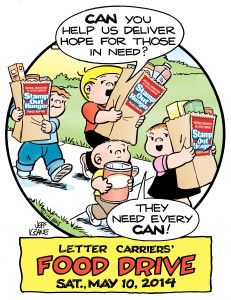 The food drive proved to be an overwhelming success with the three trucks collecting and loading nearly 35,000 pounds of food between the two communities. The food collected equates to nearly 29,000 thousand meals that will help many area children, senior citizens, and struggling families over the summer when food insecurity is at its highest levels due children being away from school for summer vacation. In 2011, the Atlanta Journal Constitution reported that nearly sixty percent of Georgia’s public school students receive either a free or reduced lunch during each day of the school year.

Coleman Worldwide Moving participation in Stamp Out Hunger was also performed through its partnership with Move for Hunger. In 2014, Coleman agreed to become a Champion Level Partner with Move for Hunger and converted its over fifty locations across eighteen states into participants for the program. For more info about the Move for Hunger program, please visit www.moveforhunger.org.

Below, you will find a few photos from the food drive! 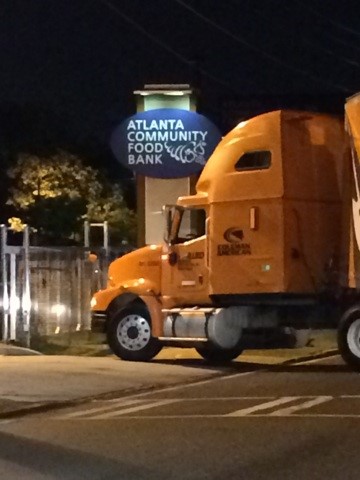 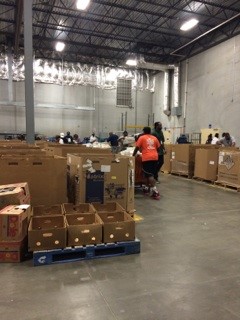 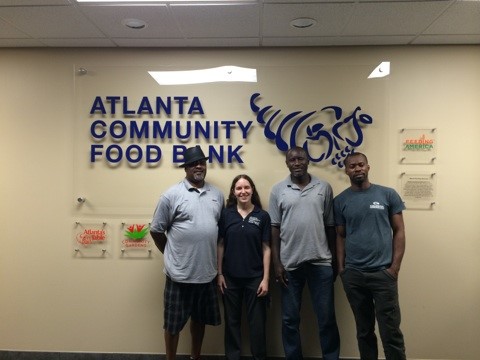 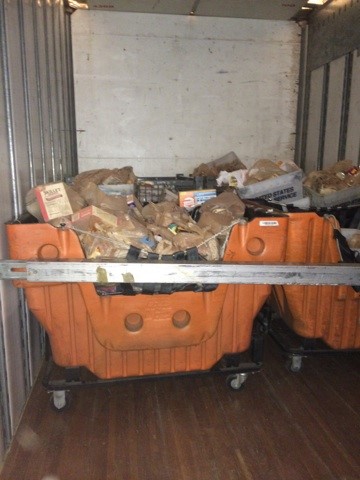