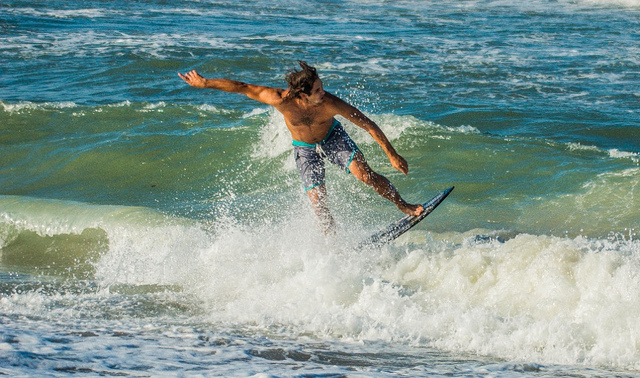 (MIDLAND CITY, AL — June 3, 2013) — Coleman Worldwide Moving, the largest agent for Allied Van Lines, recently announced the grand opening of its newest service center in Melbourne, Florida, strengthening its position both in the Florida market and nationwide. The new location represents Coleman’s 9 location in the State of Florida and 57 nationwide.

The expansion gives Coleman Allied the ability to better serve the businesses and residents of Melbourne, Titusville, Palm Bay and the entire Brevard County. The new facility is located at 4317 Fortune Place in Melbourne, Florida.

“This expansion compliments the existing business base that Coleman Allied has in the central Florida marketplace by increasing our presence in a strategic region on the Space Coast,” said Jeff Coleman, President and CEO of Coleman Allied. “It gives us an opportunity to expand our services and strengthen our ability to be even more competitive in developing loyal customers.”