What do Jack Vickers and Nick Saban have in common?

When he’s not traveling with the team to each away game, the Coleman Worldwide Moving driver has maintained the trailer with a busy 2011 schedule before even nearing the smell of SEC tailgating, fall weather, and the snap and crackle of pads and helmets colliding.  Thus far this year, Jack has been to Orlando for the 2011 Capital One Bowl, has helped put a unifying face towards Tornado relief efforts, and has maintained his duties at Coleman Worldwide Moving Midland City, AL headquarters.

For anyone who is a fan of our Coleman Worldwide Moving Facebook Fan Page, may have seen this post from one of Coleman’s corporate employees  pop up a couple of days ago:

Jack was able to play a huge role in Jarvis’s life as Coleman American Moving Services supported the Kid’s Wish Network by giving Jarvis a memorable road trip and a truck large enough to hold the contents of his big shopping spree.  Wiregrass Area CBS Affiliate, WTVY News 4 has a video below detailing Jarvis’s journey followed with some pictures that were taken during Jarvis’s big day: 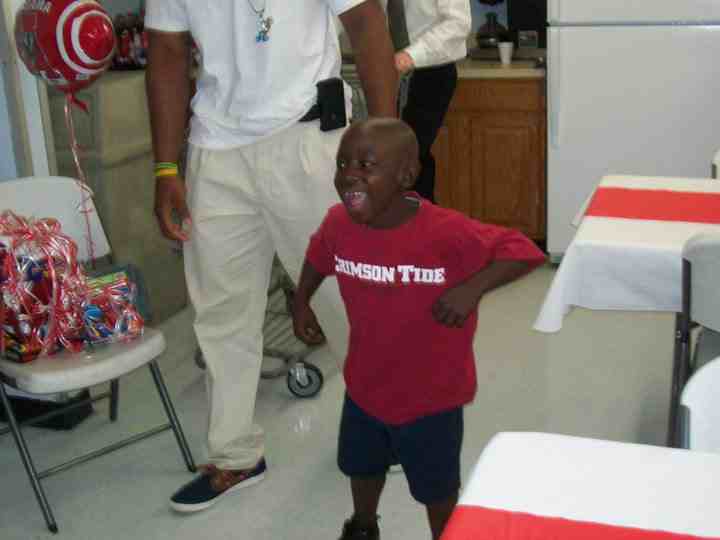