After a couple of disastrous attempts to secure movers for my 93 year-old mother's move from Lincoln NE to Albany NY, I found Coleman/Allied! From the very beginning the service we received was outstanding. First, unlike the other companies I'd contacted, Rod came to Mom's house to do a physical assessment of her belongings and give us an estimate. Then we dealt with Tam E. in Omaha who became our move coordinator. Tam E stayed with us throughout the move and checked in regularly to let us know what was happening and what we could expect. She even called right as the movers were completing delivery to make sure everything was satisfactory. While both Rod and Tam E were consummate professionals, our movers, Darren and Connie Wright were beyond great -- better than anything we could have envisioned. Darren called several times, letting me know when the packers would arrive, when he would pick up what had been packed, when we could expect delivery. He checked in several days before delivery and fine tuned the arrival time the day before. Meeting him and Connie on site, I saw just how lucky were were to have them. They treated our belongings as if they were their own, taking care to unload and place the furniture just as we wanted. I can't believe how fortunate we were to have selected Coleman/Allied. They go way above and beyond! 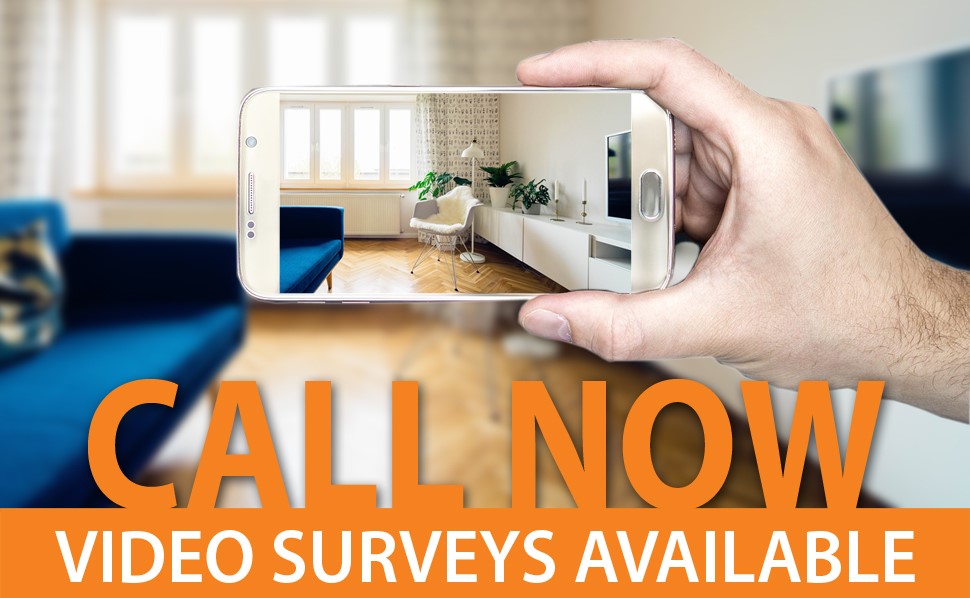